Curated list of tech stack for a successful MVP 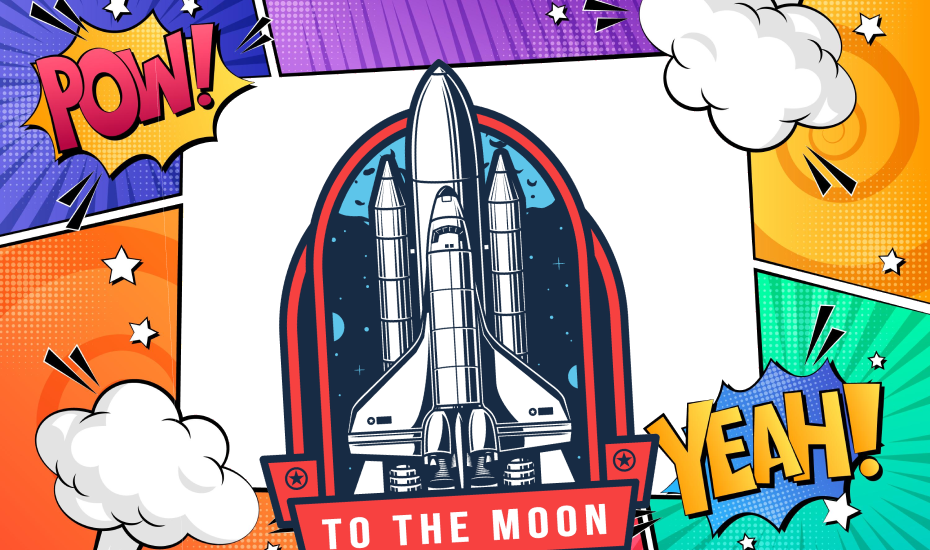 From the vast pool of technology and tools available in the market it is important to choose the right technology stack for your MVP. This is the moment where most entrepreneurs are prone to being duped by hype-driven development tools.

With more than 12 years of experience in helping businesses to build MVPs, let me tell you, don’t go ahead with the latest technology on the market which has not yet proved its viability. Go with the proven technologies, which will save you time, money and unwanted R&D in the initial phases.

Below is a curated list of technologies best suitable for MVP, which I always suggest my clients to go for.

Backend is the heart of your web, mobile or cloud applications. The below technologies get you to market faster and cheaper that gives you a powerful set of tools to build a great product.

Node, Python and Ruby on Rails are the top picks for backend. Depending on the scope of your project you may choose one among the three.

Python is a general purpose programming language and can be used to build small or large applications. It is also a best tool for implementing Artificial Intelligence (AI), Machine Learning (ML) algorithms, image recognition apps etc.,

There are many successful applications built on Python – Django combo such as Instagram, BitBucket, etc.,

Ruby on rails is quite popular among start-ups. It’s used by millions of startups and is perfect for creating MVPs. Ruby on rails is also a general-purpose programming language like Python, is well-known to deliver secured and functional webapps faster.

Airbnb, Shopify, and GitHub are all examples for successful apps built on Ruby on Rails.

Node.js is a powerful framework for developing real-time web apps. Node.js use javascript on both the client and server side, ensuring excellent speed and scalability.

Node.js is a great choice for creating real-time web applications such as messaging services, online games, and live chats. The asynchronous nature of Node.js makes it the best backend technology for Single Page Applications.

Node is used by companies such as Netflix, NASA, Trello, PayPal, LinkedIn, Walmart, Uber, and Twitter.

There are so many options to choose from when it comes to frontend frameworks. I’ve seen several clients that are perplexed about which front-end javascript frameworks would swiftly fix their challenges. The answer is all of them!

React, Vue and Angular are the top among the list which has proven use cases and a very good talent pool and community.

React.js gives consistent and seamless performance with the use of virtual DOM. An ideal framework for those who anticipate high traffic and need a reliable platform to handle it.

React.js is an excellent choice if you are building your MVP as a PWA (Progressive Web App) or SPA (Single Page Application).

It is best suitable for developing Web Apps and Progressive Web Apps as well. Angular apps are used by companies such as BMW, Xbox, Forbes, Blender, and others.

Vue.js  excels at eliminating the complications that Angular developers must deal with. It is less in size and has two significant advantages: visible DOM and component-based. It also has a two-way binding.

Vuejs is suited for buildings with a flexible architecture. It allows you to create anything from scratch and is also capable of building large projects.It can handle both basic and dynamic operations with ease, from building web applications and mobile apps to progressive web applications.

It’s always better to build your MVP mobile application on any cross-platform technology to target both iPhone and Android users with a single code base. Among the many cross platform frameworks, Google’s Flutter and Facebook’s React-native are the hot ones

One of the biggest benefits of React Native is much better support and a larger community. It’s more stable and advanced than Flutter, and it has lots of tools and libraries that are great out-of-the-box solutions for most functionality a project might include.

The biggest  concern around React Native was its performance. However, in practice, this was rarely a problem. Some of the pages in Facebook’s mobile app are written in React. Other apps like Instagram and LinkedIn also use React as their core language.

Flutter targets desktop, mobile, and web platforms from a single codebase. Its hot reload feature allows developers to make changes in code and reflect them immediately in the running application without having to restart it or change the state.

If we consider react native vs flutter performance, Flutter is the winner here. Its performance is amazing. The standard for Flutter is 60 frames per second (fps), which is rather high. React Native doesn’t work as smoothly as Flutter because it uses JavaScript Bridge to initialise screens.

All of the technologies mentioned above are excellent possibilities for developing a quick and sophisticated MVP. You can build any complex backend with Python, Ruby on Rails or Node.js. Also React.js, Angular and Vue are the most popular frontend frameworks to build applications of any extent. Flutter has certain advantages over React Native in cross-platform mobile app development, especially in terms of future development.

Rest assured that there is no wrong choice in the above list since all the tools mentioned above provide excellent support when it comes to building fast and super scalable MVPs.